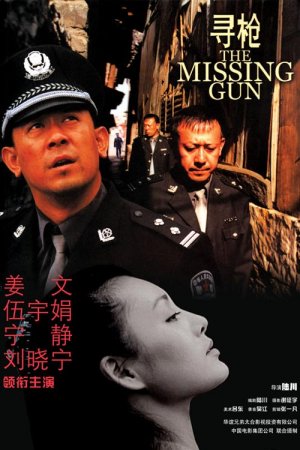 Résumé (TD): In this tense thriller, Ma Shan (Wen Jiang) is a Chinese police detective who awakes one morning after a night of heavy drinking at his sister's wedding reception to discover that his gun has been stolen. Since only police officers are allowed to carry firearms, Ma Shan is alarmed about the deadly possibilities of the theft, and he sets out to find his weapon; however, the memories of Ma Shan's friends are as hazy as his own regarding the wedding, and no one can tell who drove him home. The situation comes to a head when Ma Shan's former girlfriend arrives in town for a visit and is soon found shot dead with the bullets matching those used in his gun. 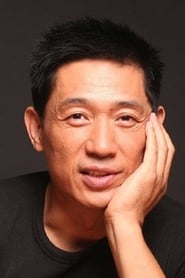 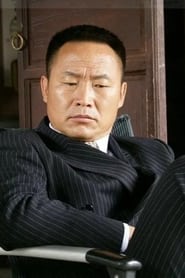